Runway 34, based on a real-life incident, took a decent start at the box office on Friday. However, due to positive word of mouth, the aviation drama, directed by Ajay, witnessed incredible growth on Saturday. While the official figure isn't out yet, trade experts are confident that Runway 34's collection has gone up by nearly 50%. 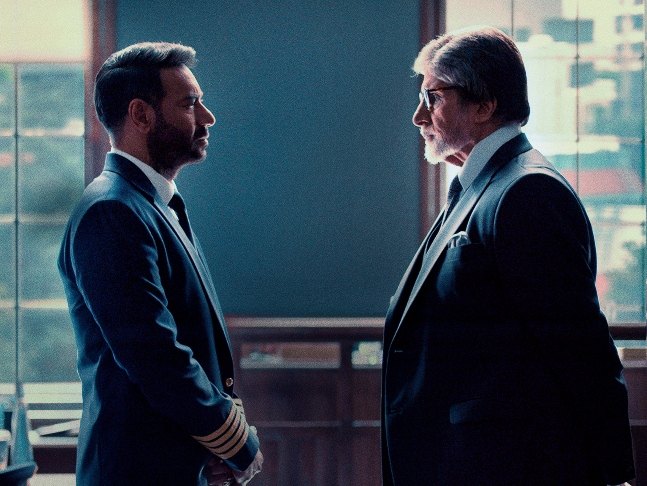 Heropanti 2, a masala commercial action-thriller, was expected to break all the records. However, the film is said to be struggling at the box office. Reportedly, the film collected around Rs. 7 crores on Friday. It further dipped on Saturday as Heropanti 2 garnered Rs. 5.5 crores. 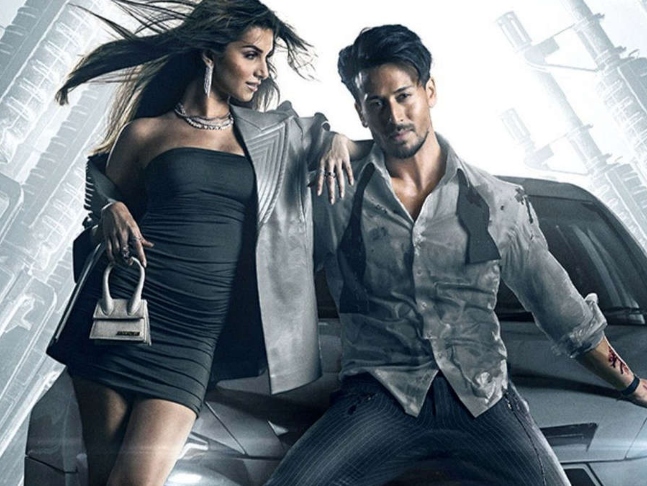 Runway 34 is receiving positive reviews, whereas Heropanti 2 has been panned by critics.