WAR is on a rampage at the box office. Starring two of the biggest action superstars in the history of Indian cinema, Hrithik Roshan and Tiger Shroff, the film raced past the Rs 100 crore mark in just 3 days! The film registered a fantastic hold again on Day 3 and collected a massive Rs 22.45 crore nett (Hindi - 21.30 Cr and Tamil and Telugu - 1.15 Cr) to take the total three-day collection to a staggering 100.15 crore nett in India.

Produced by YRF, War released in 4000 screens. The film is receiving unanimous love and appreciation from critics and audiences alike for delivering a never seen before action spectacle and a superb story with twists and turns that keeps audiences at the edge of their seats till the end. 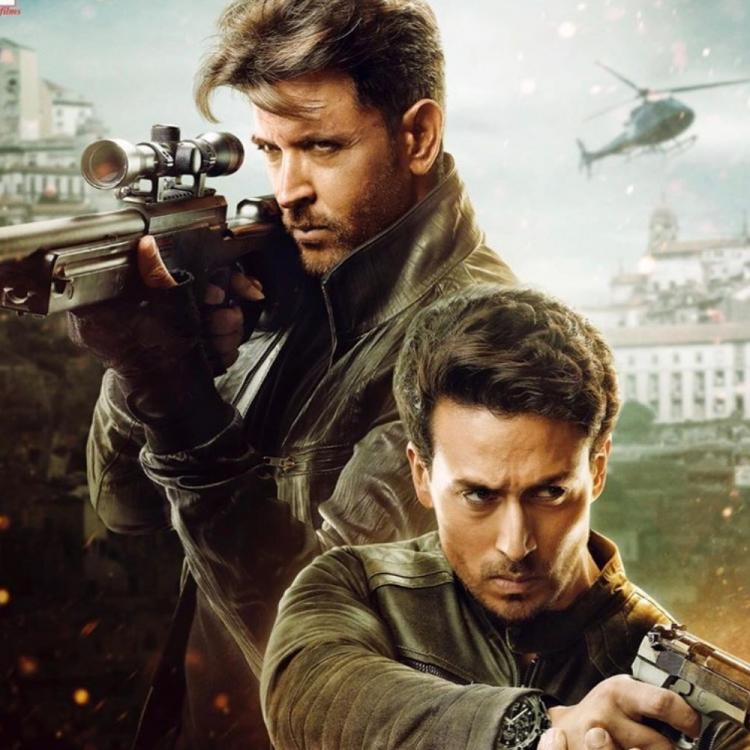 On it’s opening day, YRF’s War has smashed eight records and made history as it collected Rs 53.35 crore nett - the biggest ever opening for a Hindi film!

War sees Hrithik and Tiger waging a ferocious war against each other. The high-octane film that also stars Vaani Kapoor opposite Hrithik, sees the two superstars pitted in a massive showdown which has mesmerised audiences of all ages across India.