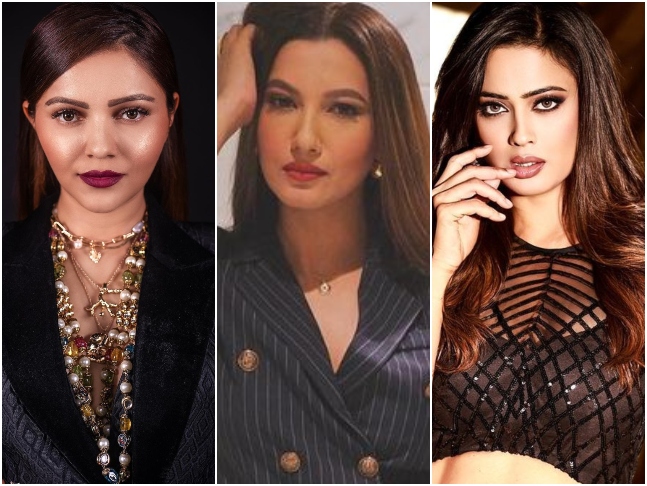 The contestants of Bigg Boss 15 will have to face 'Sankat In Jungle' before they make it to the trophy. The participants of the reality show hosted by Salman Khan will be getting basic yet fewer facilities in the house and a survival kit, as announced by the host during the press launch on Thursday. Bigg Boss 15 will go on air from October 2 and fans are super excited. Now, a few days ahead of the premiere, there is a new and interesting development.

It is being speculated that Rubina Dilaik, Gauahar Khan and Shweta Tiwari will be entering the house. However, not as participants, but as 'tribe leaders'. The former winners of Bigg Boss might be seen on the show to guide the new contestants and make sure they become accustomed to the format. Colors, on their Instagram handle, shared a post and wrote, "Jald hi honge tribes reveal, jinme se aapko chunna hoga apna favourite tribe. So stay tuned!" 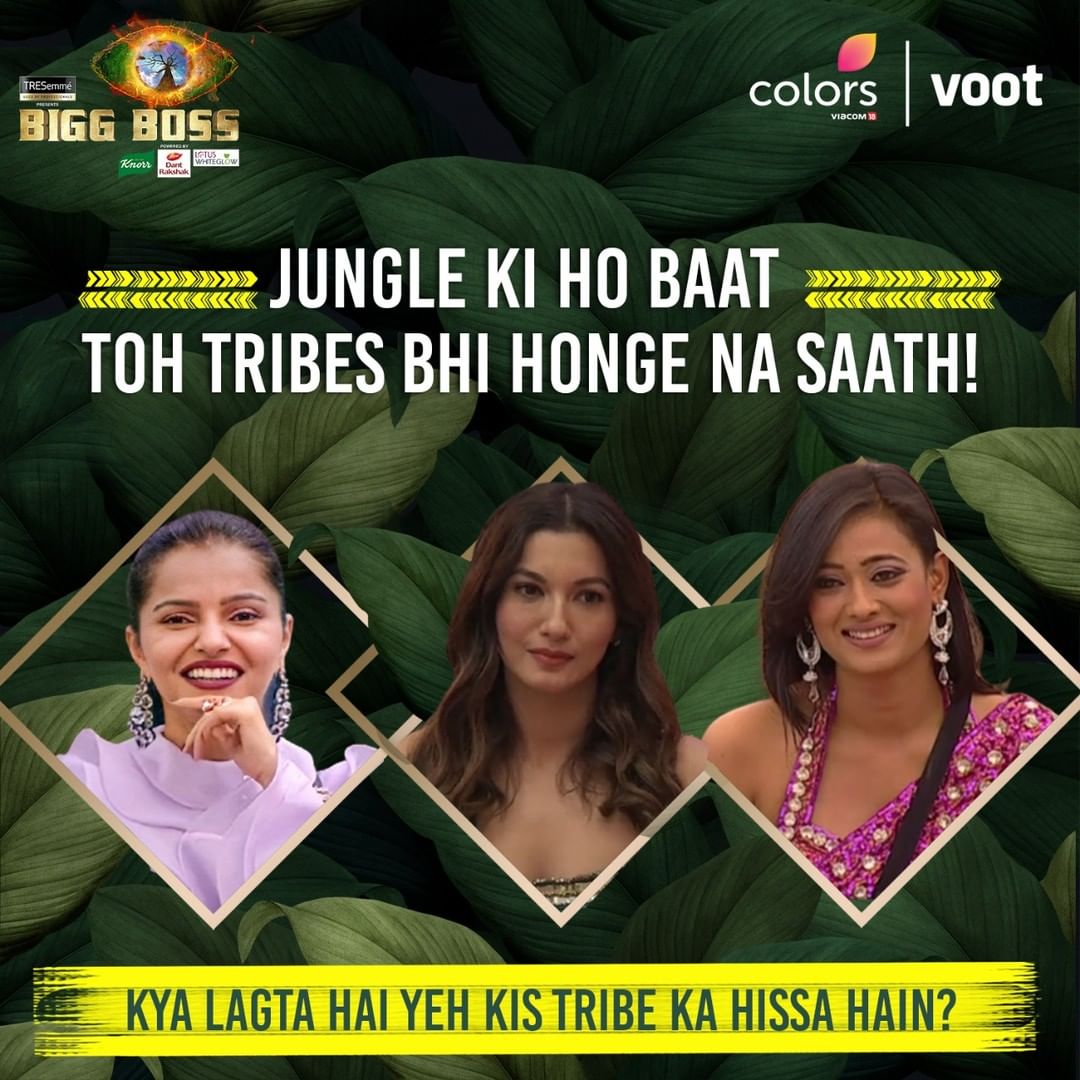 The makers of Bigg Boss had introduced a similar concept in the 14th season. Late Sidharth Shukla, Gauahar Khan and Hina Khan had entered the house with the new contestants and were given the title of toofani seniors. They were there in the house for 2 weeks.

Rubina was the winner of Bigg Boss 14 whereas Gauahar won the 7th season. Shweta took home the trophy after winning Bigg Boss 4.