Stepping into the fourteenth year, makers of Bigg Boss have started approaching celebrities for its latest edition. While the production house is yet to announce Bigg Boss 14 and its contestants, the buzz has it that TikTok fame Amir Siddiqui has been approached. According to the report of an entertainment portal, the makers are considering Amir for Bigg Boss 14, thanks to his controversial image.

For the unversed, a while ago, Amir was one of the few people who fuelled the infamous TikTok versus YouTube debate. He was severely trolled and received hate for his clash with the YouTube sensation Carry Minati. As a result, one of Carry Minati's videos was pulled down by YouTube. 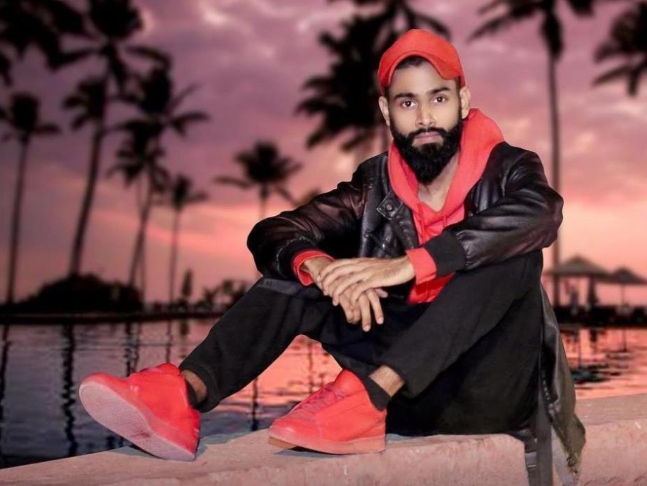 As per reports, Shubhangi Atre, Zaan Khan, Shagun Pandey and Shanthipriya are approached for Bigg Boss 14. As of now, the confirmed list is yet to be issued.

PeepingMoon.com, in an exclusive piece dated June 12, informed its readers that the controversial reality show hosted by Salman Khan has been delayed due to Coronavirus and might premiere in the first week of October. The announcement promo is said to be shot by Salman at his Panvel farmhouse. PeepingMoon sources told that the makers and channel will not extend Bigg Boss 14 like the previous season as other shows like Dance Deewane 3 are in the pipeline.