Advertisement
HomeTELEVISION NEWSBIGG BOSSSalman Khan hosted 'Bigg Boss 14' to reportedly be 'wilder' than before with a jungle theme; auditions for commoners to begin in May?

It won't be wrong to say Bigg Boss is every television viewers' guilty pleasure. Be it taking sides during fights or gushing over romantic moments that contestants share each season, the audience gets hooked on to the show everytime. Now, as Bigg Boss 13 ended two months ago with Sidharth Shukla winning the trophy, the makers of this controversial reality show hosted by Salman Khan are planning to take the franchise forward with its 14th edition. Well, yes.

According to reports, Colors, after the massive success of Bigg Boss 13, will bring back the show soon, but with a slight twist. It is being said that the auditions for the 14th season will commence in the month of May after the lockdown is lifted. As per the buzz, celebrities will be joined by 4-5 commoners. It is also reported that the Bigg Boss 14 house will be converted into a jungle. Well, quite wild, isn't it? 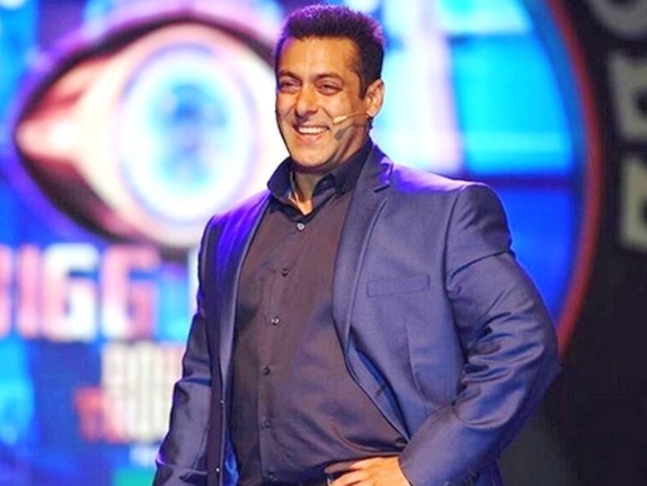 Talking about Bigg Boss 13, the season was the longest in the history of the reality show. Contestants namely, Asim Riaz, Shehnaaz Kaur Gill, Rashami Desai, Paras Chhabra and Arti Singh were in the top six with Sidharth, who emerged as the winner. The Kashmiri model Asim was the first runner up while Punjabi actress Shehnaaz ended her stint in the third position.