Thanks to Scam 1992 The Harshad Mehta Story's success, 'Bhavai' will be able to reach a wider audience: Pratik Gandhi & Hardik Gajjar

Overwhelming- That’s the term Pratik Gandhi uses as he looks back at his 16 years long journey in the entertainment industry. Fresh from the success of his debut web series, Scam 1992: The Harshad Mehta Story, Pratik is all set to command your attention as Raja Ram Joshi in Hardik Gajjar’s Bhavai, formerly titled Raavan Leela. As excitement and nervousness are playing an interesting game in his mind, the actor sits down for a heart-to-heart conversation with PeepingMoon.com. Joining him is Hardik, the director.

Talking to us exclusively, Pratik opens up about why Raavan Leela was changed to Bhavai. Clarifying that the idea was not to hurt sentiments, he requests his audience to watch the film to take home a strong message. With Bhavai being his first film post the success of Scam 1992, Pratik speaks about the additional responsibility whereas Hardik reveals he signed the actor before people recognized him by the web series. 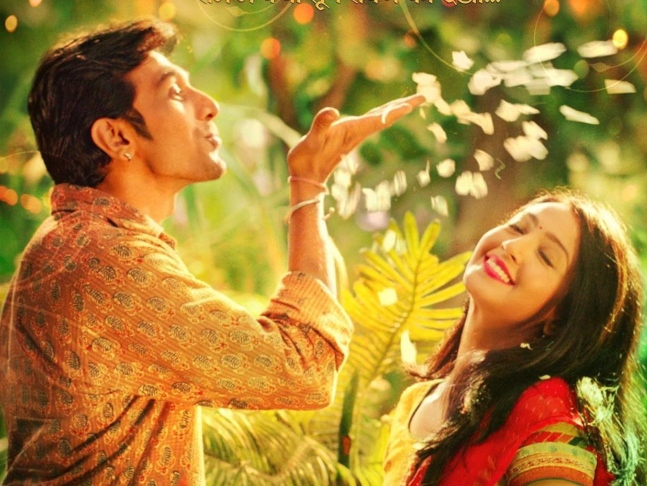 Recommended Read: Even before Scam 1992, was convinced that I want to do this movie when I first heard the narration: Pratik Gandhi on his Bollywood debut 'Bhavai'