Advertisement
HomeVideosWe are making the song for the new generation, not the oldies – we have heard their version 27 years back: Meezaan on ‘Chura Ke Dil Mera’ recreated version

We are making the song for the new generation, not the oldies – we have heard their version 27 years back: Meezaan on ‘Chura Ke Dil Mera’ recreated version

Meezaan is ready to 'Chura Ke' audience ka 'Dil' as he is all set for his second release, Hungama 2, on Disney + Hotstar. The young actor, in a candid chat with PeepingMoon.com, speaks about director Priyadarshan complimenting him on his comedy in same breath as his father, Jaaved Jaaferi and late grandfather Jagdeep Ji and his tryst with comedy alongside co-stars and veteran actors Paresh Rawal and Rajpal Yadav.

Meezaan also sheds light on shaking a leg with Shilpa Shetty Kundra on the recreated version of popular song Chura Ke Dil Mera, why a 27-year-old song needed redux, unfair comparisons to the Akshay Kumar-Shilpa Shetty song, how the song is for Gen Z, and dealing with trolls and negativity along. 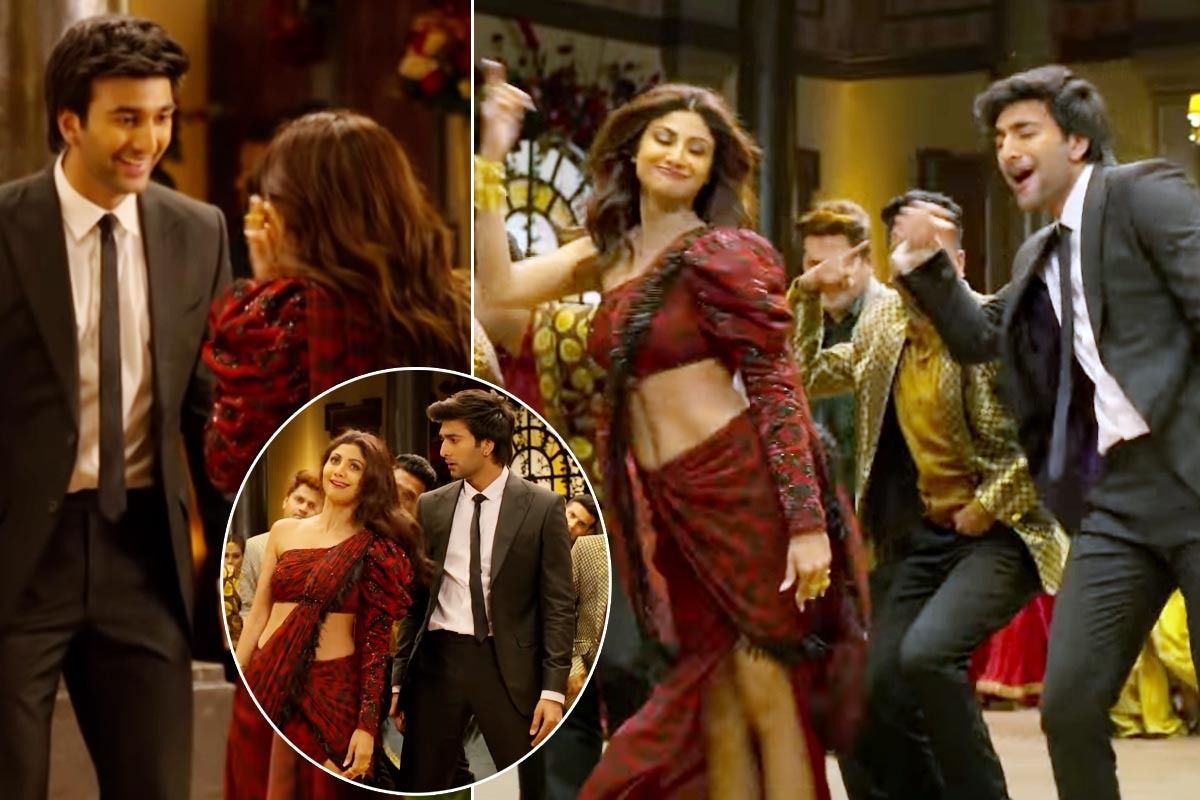 RECOMMENDED READ: If a girl came to my house claiming her kid was mine, my parents would kill me: 'Hungama 2' actor Meezaan

aking about the song and the mixed reactions it has received, Meezaan said, “I don’t get bogged down by the people who say ‘nahi karna chahiye tha’. Arey yaar, the song is 27 years old, I was not born when in it was released. The song is one year older than me so how can you expect that after 27 years, Kumar Sanu sir to sing the song once again, like no dude, we are making this song for the newer generation who have not heard the song, we are not making it for the oldies. We are making it for the new generation while keeping the soul intact which Anu Malik ji has done and at the same time make it with the tadka of today. I loved the song and Benny Dayal has completely killed it. In all honesty, if I ever get married there will only be three people whom I want to sing at my wedding and I will beg them to sing at my wedding and those people are- Kumar Sanu Sir, Udit Narayan Sir and Alka Yagnik Ma’am. I am a 90s kid, I love it but the original song was not a ‘dancey’ track but we made it into a dancing track so we had to get Benny sir on and we got the energy. You tell me, if you get the opportunity to do a song with Shilpa Shetty would you say no? It’s a no brainer, I am just lucky to get this opportunity. Shilpa ji’s son Viaan was on the set and he said, ‘I like this song better than the previous one, and mama you look better and Meezaan bhaiya looks good’, so I was like kid liked it bas aur kya.”

The rising star also speaks about his much-publicized friendship with Amitabh Bachchan's granddaughter Navya Naveli Nanda, how his statements in that regard have been misinterpreted and gives exciting details about his two upcoming projects!