Robert Pattinson is teaming up with Parasite director Bong Joon Ho for an upcoming sci-fi film with Warner Bros. The filmmaker will write and direct a yet untitled film, with Pattinson in talks to star, reports hollywoodreporter.com. The project will be based on Mickey7, a forthcoming novel from author Edward Ashton.

Mickey7 is described as Andy Wier's The Martian meets Blake Crouch's Dark Matter. It centers on Mickey7, a man on an expedition to colonize the ice world Niflheim. This expendable employee takes jobs too risky for anyone else, and when he dies, he regenerates as a clone with most of his memories intact. When Mickey7 is presumed dead, he returns to the mission's base only to see that a new clone, Mickey8, has taken his place. The book will be published in the first quarter of this year by St. Martin, an imprint of Macmillan. 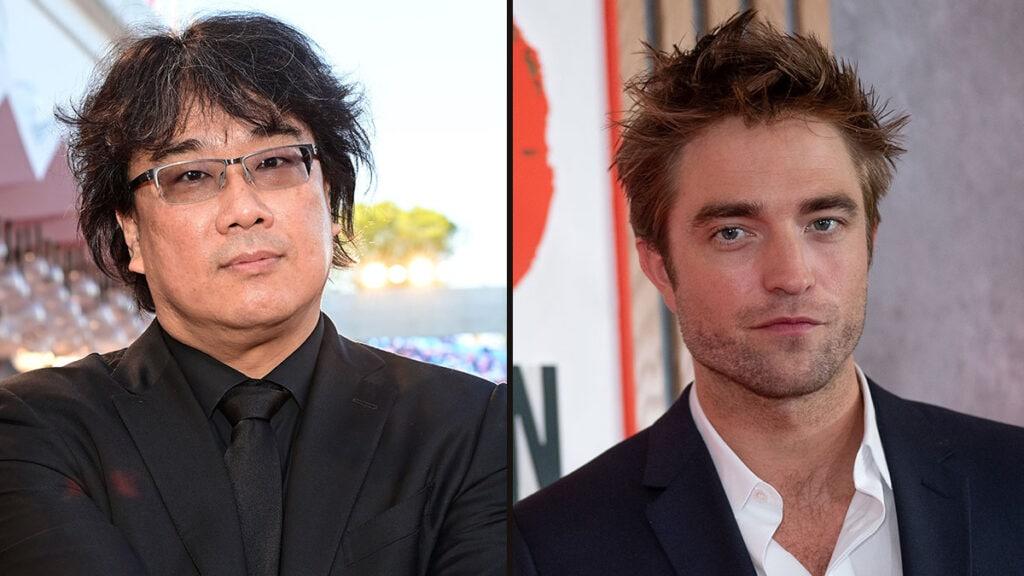 RECOMMENDED READ: The Lord of the Rings: The Rings of Power - Amazon series reveals full title in dramatic promo video along with release date

Bong will produce via his Offscreen with Dooho Choi for Kate Street Picture Company and Dede Gardner and Jeremy Kleiner for Plan B, which produced his Netflix film, Okja. Peter Dodd will oversee the studio.

Pattinson will next appear in theaters in March with the anticipated The Batman, also for Warner Bros.