Prince Philip, the Duke of Edinburgh, who was married to Queen Elizabeth for 73 years passed away at Windsor Castle on April 9. The sad news of Prince Phillip's demise was announced on the official Twitter page of The Royal Family.

Soon after, Meghan Markle and Prince Harry paid their tribute to Prince Philip. The Duke and Duchess of Sussex penned down a post for the late Royal on their website Archewell. The message on Meghan's and Harry’s website read, “In loving memory of his Royal highness the Duke of Edinburgh 1921-2021. Thank you for your service...you will be greatly missed.” 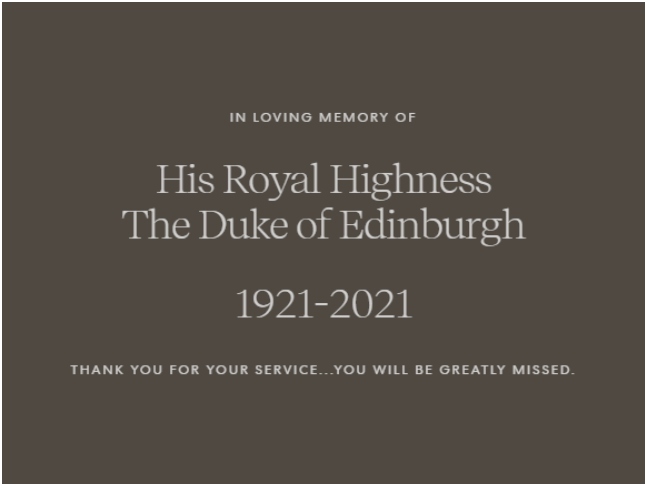 The couple’s Archewell website was taken down temporarily and then replaced with a message mourning Prince Philip, who died at the age of 99.

His death immediately fueled speculation about when Harry might return to Britain for his grandfather's funeral and whether Meghan, pregnant with their second child, would join him.