HBO's popular fantasy franchise Game Of Thrones has been wowing its audience since the time it first premiered in 2011. However, the latest and the highly anticipated season eight that aired early this year left ardent fans a tad bit disappointed for not just one but several reasons including the extremely dark and barely visible 'Long Night'. With controversies brewing with each passing episode, the finale season of the show ended with fans demanding a reshot version. Although despite all the criticism and troubles, Game Of Thrones remains to be a fantastic show that is etched deep into the memories of the audience and the proof is the show winning big at the 71st Primetime Emmy Awards ceremony held on Sunday in Los Angeles. The show took home the Best Drama Series trophy.

Kit Harington, who played the role of Jon Snow collected the trophy along with Lena Headey, Peter Dinklage and Emilia Clarke. Kit, during the ceremony, made a surprising revelation that he hasn't watched the eight season yet and dealt with all the controversy and hate. “I’ll take this one. Controversy. I still haven’t seen the show, so that’s how I dealt with that controversy. I haven’t seen the final season, but I know what it took to shoot it and it was hard, and everyone put their love and effort into it. Controversy for us — we knew what we were doing was right story-wise and we knew that it was right for the characters because we lived with them for ten years. Controversy for us — didn’t really affect us,” Kit told. 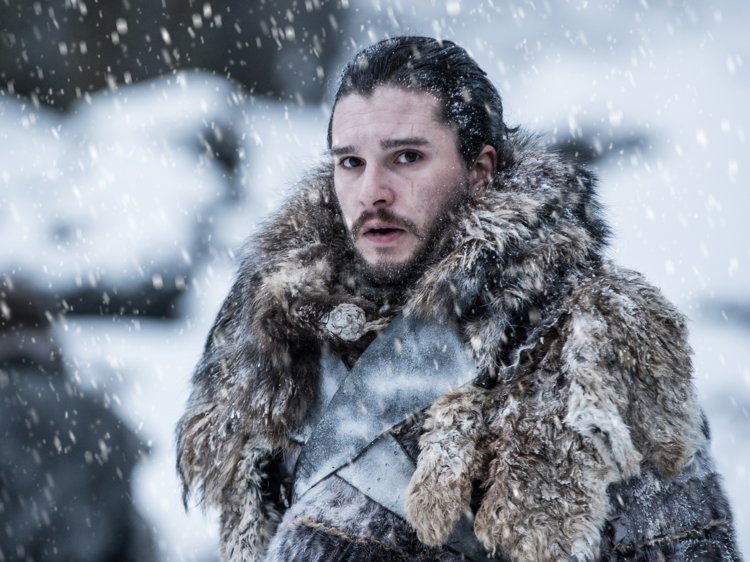 With an Emmy Award this year, it marks the show's fourth win in the category. Apart from the series, Peter also won the Best Supporting Actor In Drama Series award and accounted to the actor's eight Emmy Emmy nomination for the portrayal of Tyrion Lannister.