Advertisement
HomeHOLLYWOODNewsGabriel Macht, Sarah Rafferty and other actors of 'Suits' bid emotional adieu to the series

Gabriel Macht, Sarah Rafferty and other actors of 'Suits' bid emotional adieu to the series

As the popular law drama Suits is coming to an end with its ninth season in September, the lead actors, including Gabriel Macht and Sarah Rafferty, became nostalgic and penned emotional posts on social media.

Thanking his wife and actress Jacinda Barrett, who was also a part of Suits, Macht took to Instagram to share how Barrett supported him throughout the show's journey. He said, "9 years ago I started the Suits journey.. It all began with the most important person in my life by my side. This life that has offered us so much...some easy, many challenging, countless miles apart and hours, days, and months separating us and our loved ones not to mention years of sacrifice on so many levels. I count my blessings you sticking with me through to the bitter sweet end of this era. As I have thanked my wonderful crew, my talented ensemble, and the fantastic fans that keep coming back for more...I am most grateful for Jacinda Barrett because without her there is no way any of this would have happened." Macht plays the role of lawyer Harvey Specter in Suits. 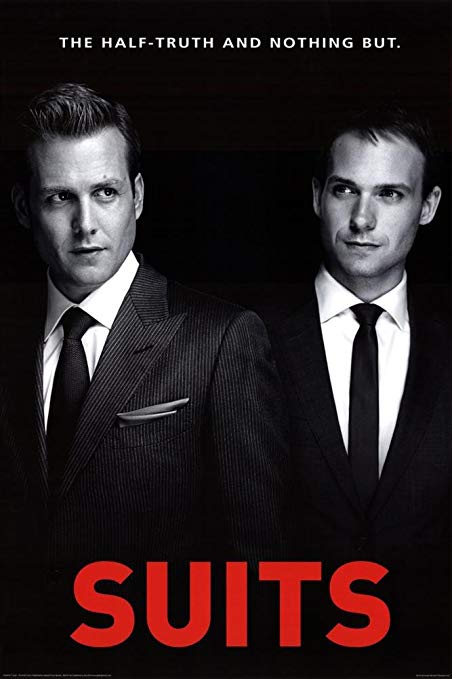 Actress Sarah Rafferty, who is known for essaying the role of Donna Roberta Paulsen in the show, too posted a couple of posts after wrapping the finale episode. She posted a selfie with her co-star Rick Hoffman (Louis Litt). "And that's a series wrap on my brother Rick Hoffman. No words for this one," Rafferty captioned the image. Like Macht, Rafferty thanked her spouse Santtu Seppala. "Happiest wrap of all to this one. Santtu, because you say yes, because you tirelessly and single handedly man ground control, because you are always behind the scenes with my very favorite smile, all the magic happens...this whole mad migratory decade could happen. I wish I could say I'd make it up to you, but we both know I never could. I love you. Now let's go home," she added.

The final season of Suits will consist of 10 episodes. The series has aired on the cable network since 2011.