The sequel of Ekta Kapoor’s popular TV show Kasautii Zindagii Kay is coming to an end after a successful run of two years. The show, which aired its first episode on September 25, 2018 is all set to go off air on October 3, 2020. The makers will finally wrap up the shoot tomorrow (September 17) and guess what; there’s a twist to the storyline!

PeepingMoon.com source revealed, “In the first season, the audience witnessed the death of Prerna (essayed by Shweta Tiwari) and Anurag (essayed by Cezzane Khan); however this season they will see the happy ending. The creative team has planned a happy ending for Prerna (Erica Fernandes) and Anurag (Parth Samthaan). They will unite; whereas Komolika (essayed by Aamna Sharif) will die in the end.” 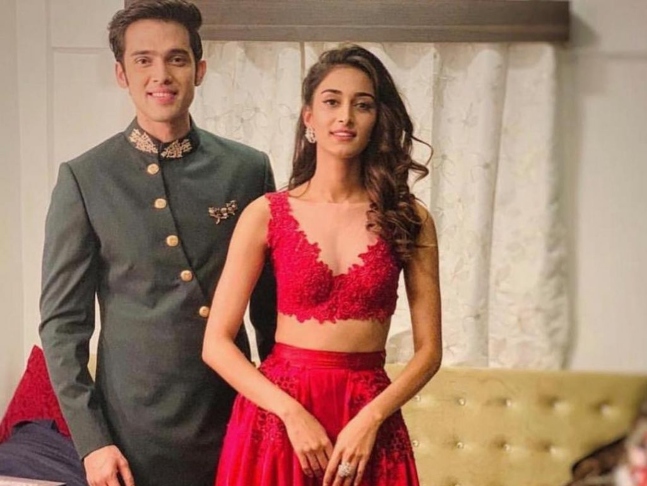 “The lead star cast including Karan Patel and Erica Fernandes have already shot their last episode today (September 17) but a few supporting actors have been called tomorrow for their final shot. Initially, the makers wanted to shoot till the end of September, however the channel was not keen in continuing the show. The makers had no choice but to change the storyline and wrap up the shoot early,” our source concluded.

Last month, KZK2 lead actor Parth had made headline when he quit the show mid-way to focus on his health and upcoming project. Apparently, the makers tried their best to convince him to stay back; however all their efforts were in vain.

PeepingMoon Exclusive: Don't see my competition in any contestant yet

I was molested when I was three years old, was told the only way to get a job is through sex: Fatima Sana Shaikh