Rashami Desai is currently seen in the popular reality TV show Bigg Boss 13. She is a well-known television actor who came to prominence for her portrayal of Tapasya in the show Uttaran and for essaying Shorvori in Dil Se Dil Tak. She also went on to participate in several reality shows like Fear Factor: Khatron Ke Khiladi, Nach Baliye and Jhalak Dikhla Ja. She was reportedly touted to be one of the highest-paid actors of Indian television. Rashami started her film career at an early age by appearing in some Bhojpuri films. However, she got her big break with the show Raavan which was telecasted on Zee TV which was followed by the show, Meet Mila De Rabba which aired on Sony TV.

Rashami may have had a smooth career but there was a point where the actress was not in a very pleasant stage in life. PeepingMoon is here to present our top 5 contestants of this season of Bigg Boss and well, Rashami has very deservingly made it to the list.

Today, on the actress’s 34th birthday, here’s looking back at the BB13 finalist’s journey. 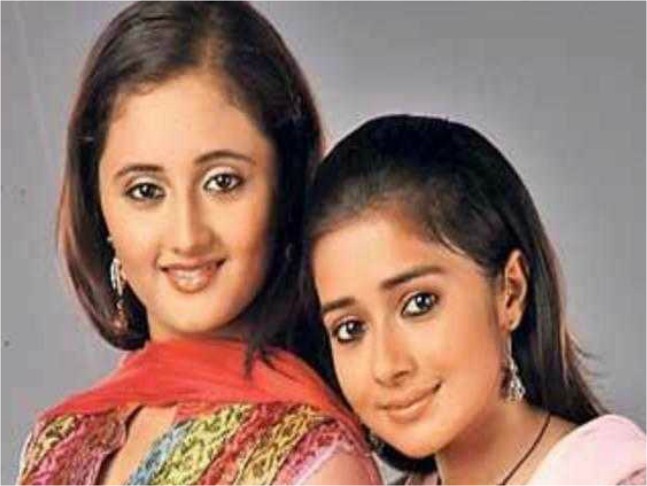 Rashami, who started her career at an early age, got her first break in Ravan on Zee TV followed by Meet Mila De Rabba on Sony TV and started acting in the show Uttaran on Colors from 2008. In March 2012 she opted out of Uttaran as she didn't believe she could portray an older role after the leap. On 7 November 2012, she returned to Uttaran in positive shades. 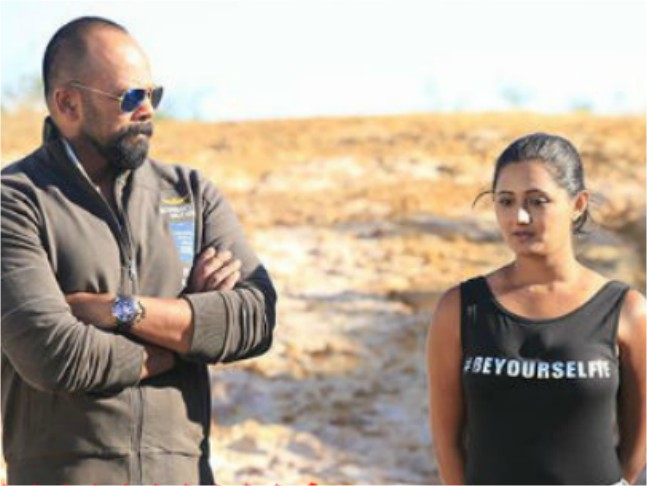 She worked in other serials including Pari Hoon Main. She has also done episodes for Ssshhhh...Phir Koi Hai. She has featured in reality shows such as Comedy Circus, Maha Sangram, Zara Nachke Dikha, Crime Patrol, Big Money, Kitchen Champion Season 2, Comedy Ka Maha Muqabala and Jhalak Dikhhla Ja. The actress was known to be a great competitor in almost all reality shows. In 2015, she participated in Fear Factor: Khatron Ke Khiladi but was eliminated. Later she was brought back on the show as a wild card. She then participated in Nach Baliye 7 with her spouse Nandish Sandhu and they became finalists. 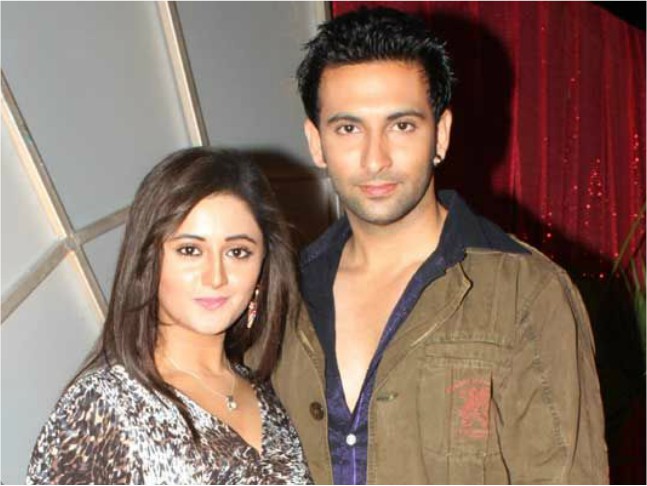 Rashami made several headlines back in 2014 when she announced her separation with ex-husband Nansdish Sandhu. The actress had married her co-star from Uttaran, Nandis, on February 12, 2012, in Dholpur. In 2014 they separated, and in 2015, the couple filed for divorce after almost four years of marriage. 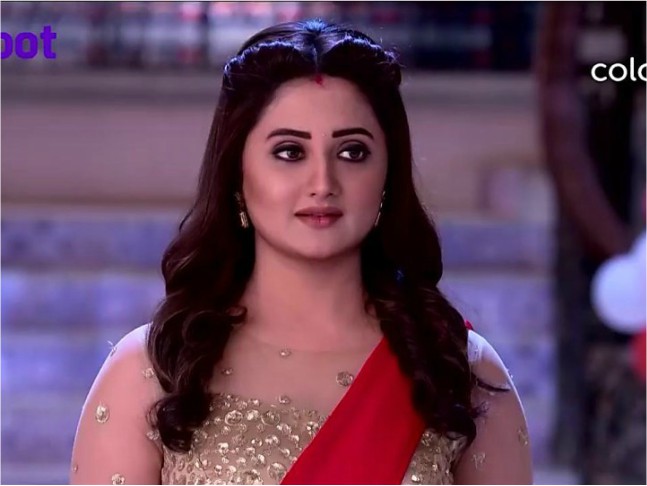 In 2017, Rashami returned to daily soaps as she played Shorvori Bhanushali in the drama series Dil Se Dil Tak. Her co-stars were Sidharth Shukla and Jasmin Bhasin. The actress was appreciated for her sweet and simple role. 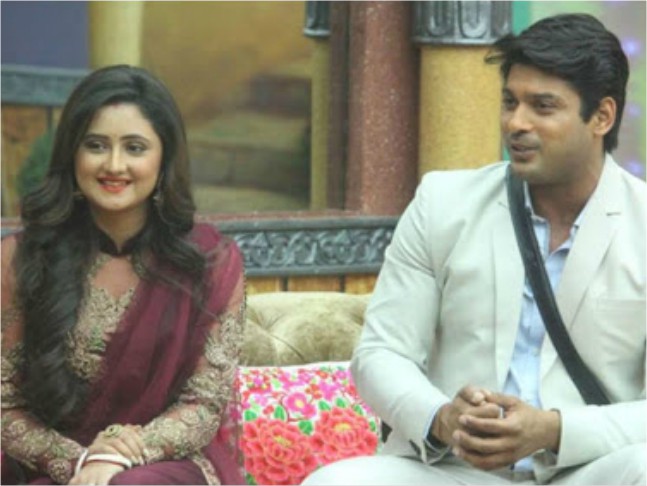 During her show Dil Se Dil Tak, there were speculations regarding her dating co-star Sidharth Shukla who also happens to be her co-contestant in BB13. The two were said to be in a serious relationship before Sid turned into a control freak. The duo parted ways in 2018 and ended on a very ugly note. 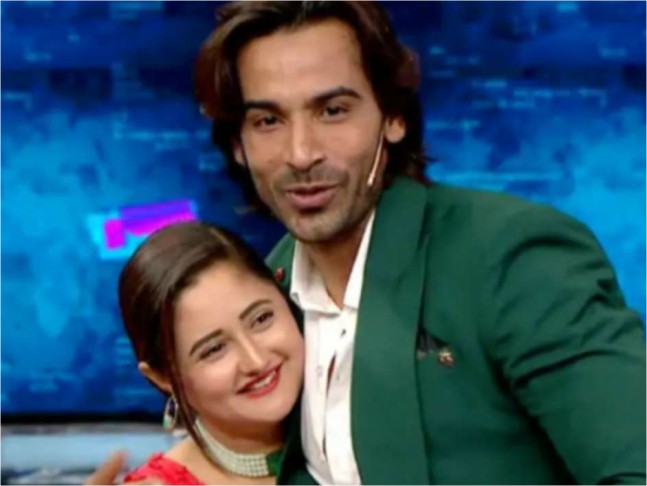 Even before entering the BB house, Rashami made several headlines for dating model turned actor Arhaan Khan. It was also speculated that the two would get married inside the house but Rashami cleared the air on the BB stage during the premiere night that nothing of this sort will happen on the show. 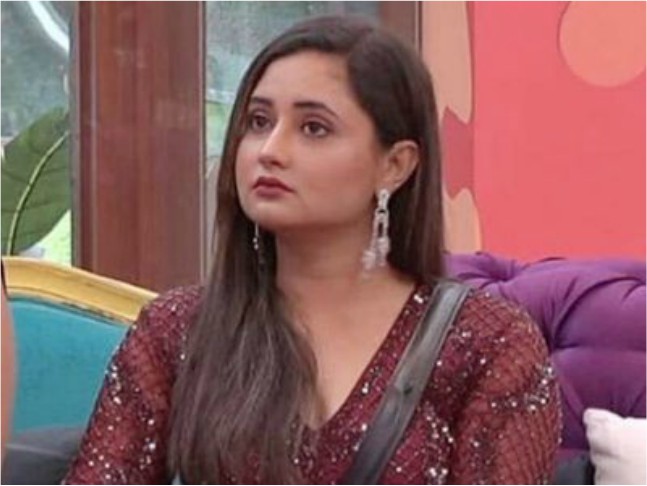 Rahsami Desai is one of the strongest contestants in BB13 when it comes to handling the emotion or turmoil that is going within. The actress started off her journey on the controversial reality show on a pretty low note. She was not seen much. The actress only made it to the episode for her initial funny banters with ex-boyfriend Sidharth Shukla. But things turned very ugly when the two had a big fight and became cold towards each other. The actress’ BB journey also came to an end during its first finale and that was a shocker for all her fans. But she was sent into the house again and this time, her current boyfriend Arhaan Khan was also inside the house. Rashami showed a completely different side with Arhaan. She was sweet, protective and very possessive with him. She made headlines for her romantic angle with Arhaan but soon it came to an end as he was eliminated within 3 weeks. After Arhaan’s eviction, Rashami became a little weak but Shukla was always there to boil her blood and bring her violent side out. But it was when Arhaan expressed his wish to propose to Rashami and go inside the house again when her journey took a U-turn. Right after Arhaan’s proposal, Salman exposed the actor and revealed that he has a wife and a son outside the house. This broke Rashami but she somehow managed to overcome it. She recently also admitted to being single and ended things with Arhaan on the show itself after his second elimination. What grabbed eyeballs during Rashami’s journey was her one massive fight with Sidharth Shukla where he called her ‘aisi ladki’. This did not go down well with her as she bashed him and even asked host Salman for clarification. But right now, she is in a cordial relation with Sid as they are usually seen joking around with each other and not fight, for a change. Rahsmai gained immense love, popularity and appreciation for being so strong inside the house despite facing a heartbreak and constants fights with other housemates.

Today, Rashami has a strong army of over a million fans on social media. And that’s exactly why she undoubtedly deserves to be in top 5 in Bigg Boss 13.